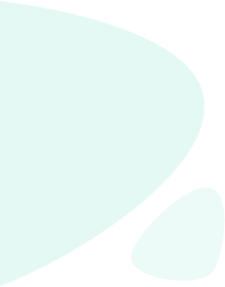 Stay up to date with all our latest news and viewws -
everything's fresh, nothing's recycled! 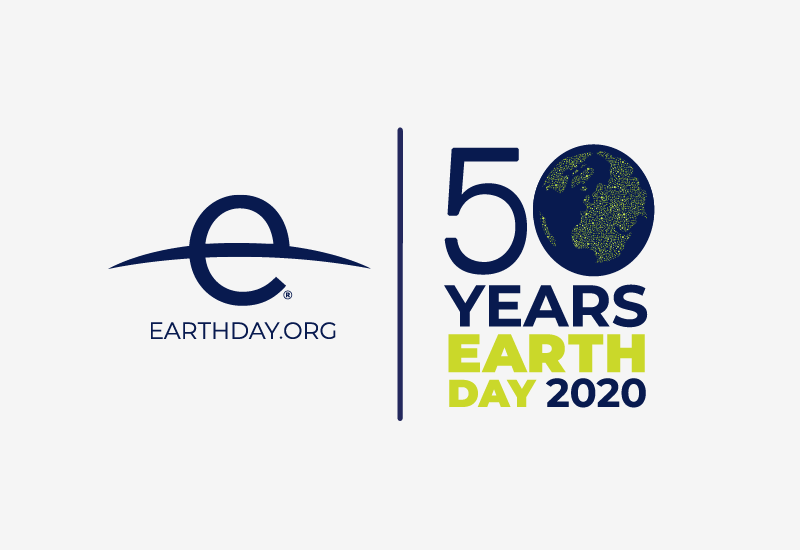 Happy Earth Day! Are you ready to change the world?

Happy Earth Day! Are you ready to change the world?

Welcome! This is our very first blog, and we hope you’ll enjoy it. We also hope you’ll come back regularly to read many, many more.

Here, at Earth Restored, our mission is simple. We want to help build a brighter, healthier future for our children and our planet by using sustainable resources instead of consuming finite raw materials. We want to tackle the incredible amount of waste generated by the food industry, by producing high-quality food packaging and tableware that’s made from compostable, renewable, and/or recycled raw materials. We want to be the difference, and we hope that you want to be the difference too.

So, considering what Earth Restored is all about, we couldn’t think of a better subject for our ‘maiden’ blog than to celebrate the 50th anniversary of Earth Day.

When is Earth Day?

What’s Earth Day all about?

Earth Day’s had a fascinating history. It all started on April 22, 1970, when more than 20 million Americans – at that time, 10% of the U.S. population – took to the streets and college campuses to protest pollution and demand a cleaner, greener future for our planet. People of all ages and from every social, ethnic, political and economic background united in holding rallies and demonstrations and participating in anti-pollution activities. It was an incredibly inspiring display of people power.

That first Earth Day hasn’t only been credited with launching the modern environmental movement, it’s also recognised as the planet’s largest civic event.

What has Earth Day achieved?

Thanks to that first Earth Day, the United States Environmental Protection Agency was founded. The Clean Air, Clean Water, and Endangered Species Acts were all created and passed. On 21 March 1971, Earth Day became an international event when UN Secretary-General U Thant spoke about it at a Peace Bell Ceremony in New York City. Since then, the Earth Day Network (EDN) has inspired environmental awareness and activism all around the world. In 1990, more than 200 million people representing 141 countries came together to celebrate Earth Day and push for environmental change on a global level. As a direct result of that action, the United Nations Earth Summit was held in 1992. In 2016, Earth Day (or International Mother Earth Day, as it was officially renamed by the United Nations in 2009) was chosen as the day when a record 174 countries and the European Union signed the historic Paris Agreement on climate change.

Among the Earth Day Network’s many other accomplishments are:

The Canopy Project: since 2010, EDN has tackled deforestation by planting hundreds of millions of trees in 32 countries, and empowering people to conserve and restore tree cover to rebuild their local economies.

The Earth Day Network works with more than 75,000 partners in over 190 countries to help drive transformative environmental change. In the EDN’s own words,1 “As the 50th Anniversary of Earth Day approaches, the time is long overdue for a global outpouring of energy, enthusiasm, and commitment to create a new plan of action for our planet. Earth Day 2020 can be the catalyst that galvanizes an unparalleled global collaboration.”

The theme of Earth Day 2020 – #EarthRise2020 – is climate action. EDN’s founder, Denis Hayes, who was also the national coordinator of the very first Earth Day in 1970, believes that climate change represents the biggest challenge to our future. He says, “Humans face many urgent issues today, but only the climate crisis poses an irreversible threat to the habitability of the planet. Just as there was a deep discontent stirring beneath the surface before the explosive first Earth Day, there is now a large and growing unease. And today, as in 1970, the most intense, emotional, effective statements come from the youth. At student rallies and climate strikes around the world, the question rings out: ‘Where are the adults?’

“On April 22, we will answer that question resoundingly by pulling a billion people into the streets. We plan to mobilize the largest event in history. People will rally and march in every city, town, village, and crossroads in 200 nations on every continent, carrying a simple message from our children: ‘We demand a future.’”2

How can you get involved?

Here are just a few of EDN’s suggestions:

You could also teach your children about the value of recycling, plant a tree (or donate a tree through EDN’s ‘Canopy Project’) or join Earth Day Network’s campaigns to ‘Protect Our Species’, ‘End Plastic Pollution’, and create ‘Foodprints for the Future.’ You’ll find all the details about those on the Earth Day website, https://www.earthday.org/

Don’t forget to check out what local green initiatives are happening in your own area, too.

What is Earth Restored doing?

As far as Earth Day is concerned, it’s Earth Day at Earth Restored every single day of the year! We’re committed to reducing plastic pollution waste and supporting climate change awareness campaigns. Our commitment is to be plastic-free and 100% biodegradable on all our products and office supplies by the end of this year. From the cultivation of the raw materials used in our packaging, through to production of the packaging and then delivery to the customer, we offset all emissions our process causes. We also support a non-government organisation called Thuvakkam that works with underprivileged people in the Chennai, India, organising clean-up drives, sapling plantation drives, and creating awareness about the need for a clean, green environment.

Keeping our precious planet clean, safe, healthy and sustainable is a 24/7 365 days a year job. At a time when so much bad news seems to be hitting us from every direction, and with so much of that news often having some kind of environmental focus, it’s important to remember that we have the power to change the world. We can all make a significant, positive impact when it comes to creating global change.

It starts with one person, and that person is you.

2 thoughts on “Happy Earth Day! Are you ready to change the world? ” 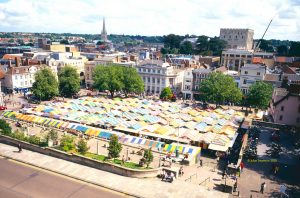 Reasons to be cheerful! 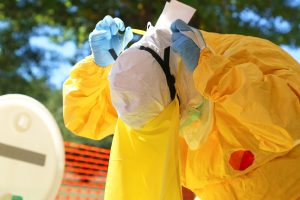 Lockdown’s easing, but our planet needs you more than ever! 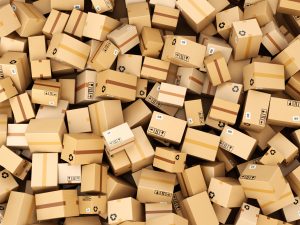 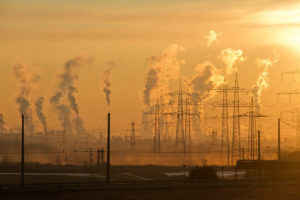